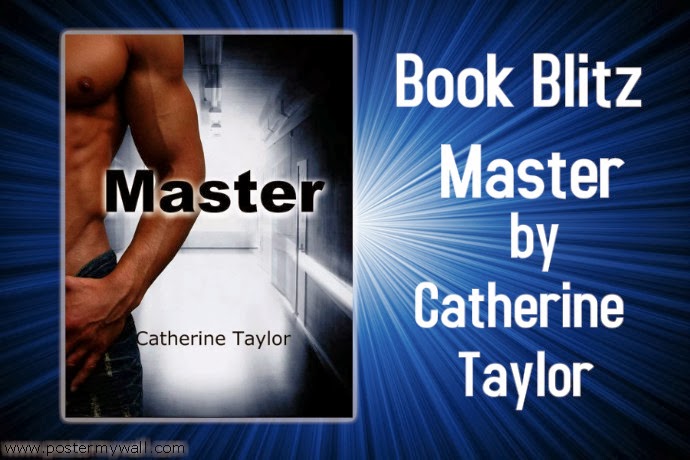 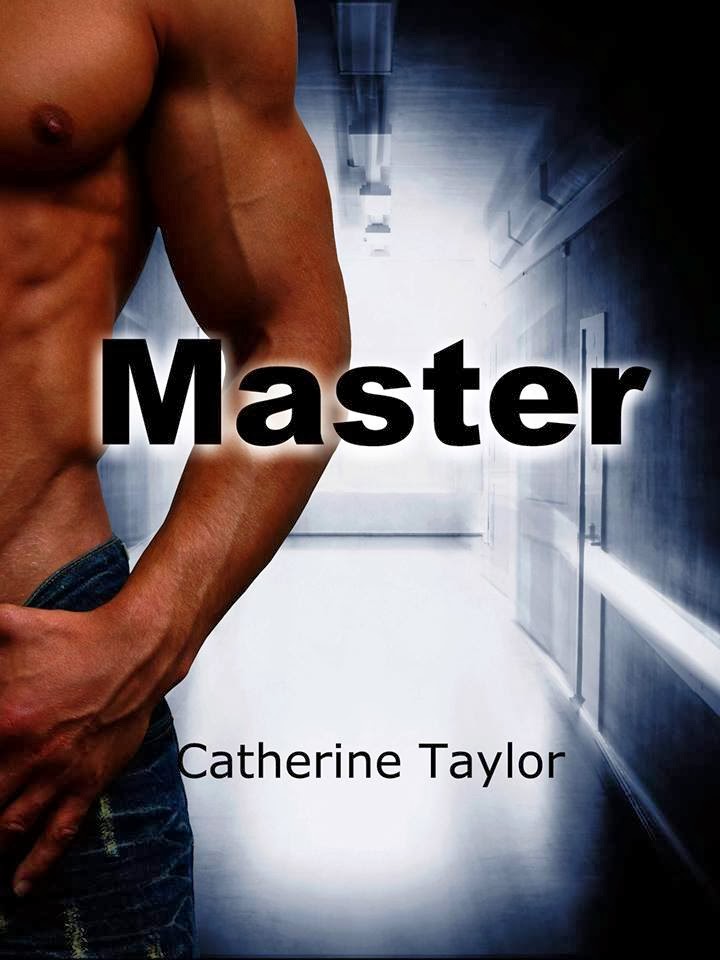 It is 1995, four years after Ukraine has declared independence.

Lena Petrenko cares little about her country or her miserable life. As the daughter of a racketeer, she has seen enough violence and has shut the whole world out. She lives in her bedroom with her baby doll and immerses herself in fairy tales, creating her own happy endings.

When her father forces her to attend his cage fights, Lena finds herself caught up in the brutality when she is claimed as the winner's trophy. Her terrifying champion is nothing like the prince of her stories. He is every bit the beast and she is hardly a beauty.

Lena soon learns that there is more to this stranger than his hard exterior. He has a dark history and an agenda that somehow involves her, but behind all the muscle beats a tender heart. As she begins to face her own terrible past, she finds him to be an unlikely ally, evoking everything she has buried deep inside, including her passion.

As her feelings for him deepen, Lena finds herself contending once again with a violent world. Now her captor must become her saviour, at the risk of losing each other, or losing their lives.

An excerpt from Master

Her education has come from years of theater, film and acting and she holds a Diploma in Acting and a Bachelor of Applied Media Arts. For the last four years she has been working on the screenplay for a feature length romantic comedy entitled Ten Days. Her dream is to have it produced.

When she is not writing, she is a wife of 28 years, a mother of four and a grandmother. Her other passions include genealogy and acting, and she has appeared in two feature films and worked on film sets alongside such greats as Anthony Hopkins.