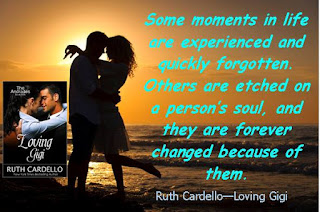 
Gigi BassanoYoung. Beautiful. Idealistic. Proud. Gigi was raised outside theAndrade clan, but it has left her with an ache she cannot deny. Whenshe’s invited to her brothers’ weddings, she refuses at first, thenchanges her mind and attends without telling anyone. She won’t letherself love them, but she can’t stay away. It’s a recipe fordisappointment and heartbreak.Especially when she throws herself at her brother’s best friend, Kane.Kane SanderSexy, rich, loyal, protective. He shouldn't want her. But he will.He should stay away from her. But he won’t.Love doesn’t follow anyone’s rules. Deny it. Run from it. Love alwaysfinds a way.The Andrades:Book 1: Come Away With Me (Free Download)Book 2: Home to MeBook 3: Maximum RiskBook 4: Somewhere Along the WayBook 5: Loving Gigi 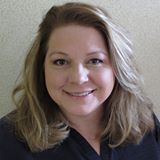